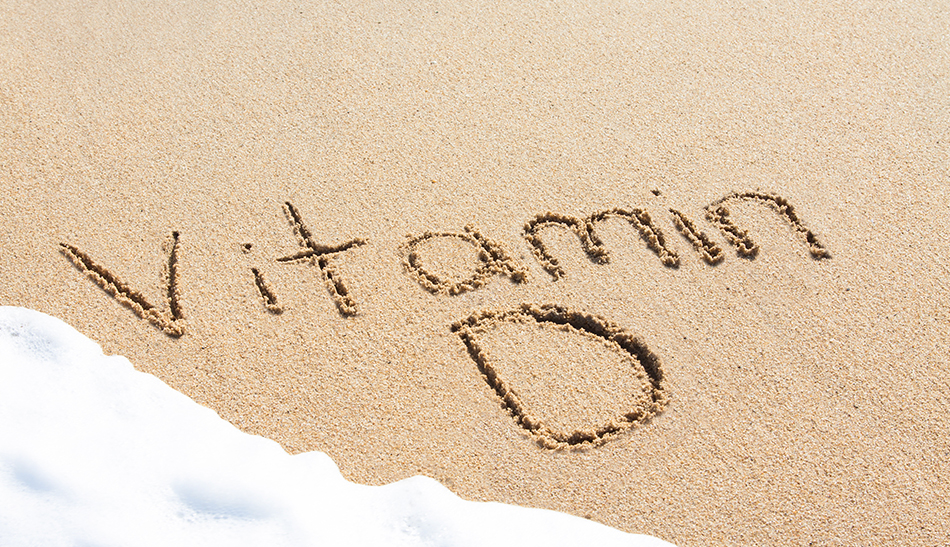 It is estimated that over 50 million adults in the United States either have, or are at risk of developing, osteoporosis.1

Low levels of vitamin D have been found to be very common in the United States and Canada, resulting in a significant health problem.

Because of limited access to sun exposure, supplementation is the only option for most Americans to assure Vitamin D adequacy. Others prefer to avoid damage to the skin from excess sun exposure, including wrinkling, age spots, and skin cancer.

If using a supplement, D3 is recommended over D2

Some have claimed that a meta-analysis published in 2015 negates the need for vitamin D supplementation. The analysis pooled many studies and stated the conclusion that vitamin D supplementation does not reduce the risk of falls or other negative outcomes by 15% or more.5 However, there are details to be considered. This analysis did not take into account D2 vs. D3, and also did not group studies by the dose of vitamin D. A previous pooled analysis, which analyzed studies based on the dose of vitamin D, established that dose matters. This analysis took into account the actual intake of vitamin D, not just whether or not the person had been assigned to the supplement group. In this analysis, there was a 30 percent reduction in hip fracture rate at the highest level of vitamin D intake (792-2000 IU) in the supplement groups compared to the control groups.6-7 An earlier meta-analysis supports this idea, recommending 800 IU as the minimum effective dose.8

Vitamin D3 is important to fight many other diseases, including cancer

Vitamin D is known to have protective effects on bone health, but vitamin D has several other critical functions.

Too much vitamin D?

More of a vitamin is not necessarily better. Some concerns have been raised about vitamin D supplementation, arising from studies of excessively large doses given all at once. It is important not to take too much vitamin D in either form. Annual injections of 300,000 IU of vitamin D2 (the synthetic form) for three years resulted in a 49% increase in hip fractures in one study of elderly participants.16 For comparison, the tolerable upper limit (the maximum recommended daily dose) is currently 4000 IU. Large doses of hundreds of thousands of IUs may be problematic even when using vitamin D3. For example, a study testing a dose of 500,000 IU vitamin D3 in elderly women found an increased the rate of falls, and a trend toward an increase in fracture risk compared to placebo.17 One possible explanation of these negative effects is that the excessively large dose of vitamin D could have stimulated rapid bone turnover, resulting in the breakdown of existing bone.18 all studies on high dose vitamin D showed negative effects.19 However, a recent meta-analysis pooled all the conflicting data, and concluded that high dose vitamin D supplementation had no effect on fracture risk but slightly increased the risk of falls.20

A moderate, consistent daily dose of D3 is a safe and conservative method to keep vitamin D levels in a healthy range, not too high and not too low.

There is significant scientific agreement that a blood level of 25(OH)D (twenty-five-hydroxyvitamin D) should be at least 30 ng/ml for several aspects of health.21-23 It is reasonable therefore to supplement if one’s levels fall below this optimal range. Vitamin D insufficiency is now recognized as a pandemic, affecting 30-50% of the population.9,24 But again, more is not always better; the research suggests that increasing one’s 25(OH)D above approximately 45 ng/ml confers no further benefit and may even be detrimental.21,25-27

Getting the right amount of vitamin D

For most people, the principal source of vitamin D is production by the skin in response to sunlight. Very few foods naturally contain vitamin D, and achieving adequate vitamin D levels via sunlight can be difficult depending on your geographical location, skin color, and opportunities for sun exposure, especially in the winter months. Plus, sun exposure to assure optimal Vitamin D status may damage and age the skin increasing wrinkling, mottling and the risk of skin cancer. A smart option is a moderate daily dose of vitamin D3, not too much or too little.