The cancer-fighting power of cruciferous vegetables 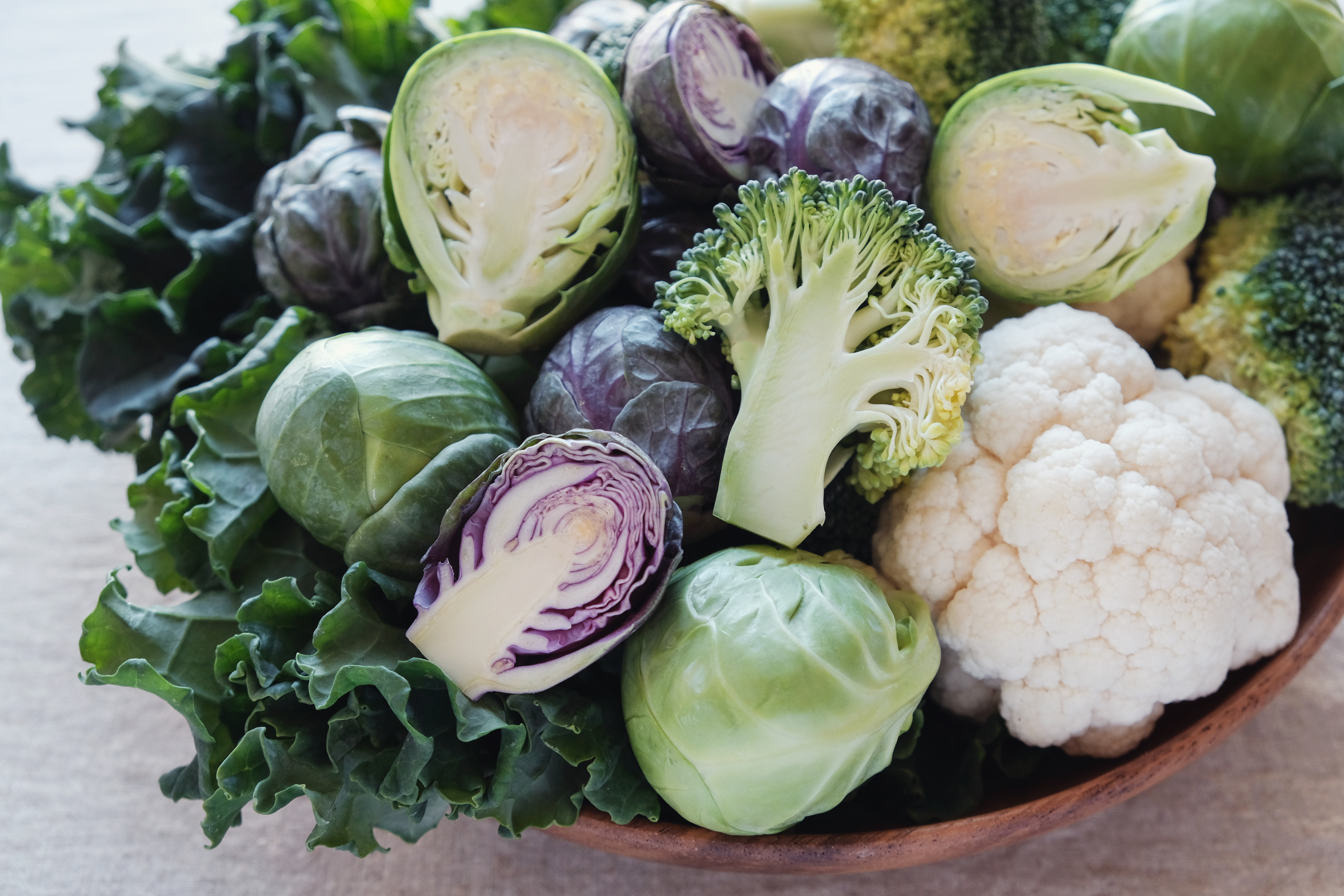 Looking for the most powerful cancer-fighting vegetables on the planet? Then feast your eyes (and of course, your body) on the plant foods that have demonstrated the most dramatic protection against cancer: the cruciferous family of vegetables.

What are the cruciferous vegetables?

With their spicy, sometimes bitter taste (thanks to their glucosinolate content – more on that later), cruciferous vegetables add a depth of flavor to a healthy diet, in addition to their beneficial properties. The list of cruciferous veggies includes:  arugula, bok choy, broccoli, broccoli rabe, broccolini, brussels sprouts, cabbage, cauliflower, collards, horseradish, kale, kohlrabi, mustard greens, radish, red cabbage, rutabaga, turnips, turnip greens, and watercress. You’ll find almost all of them are included in my 100 Best Foods for Health and Longevity. 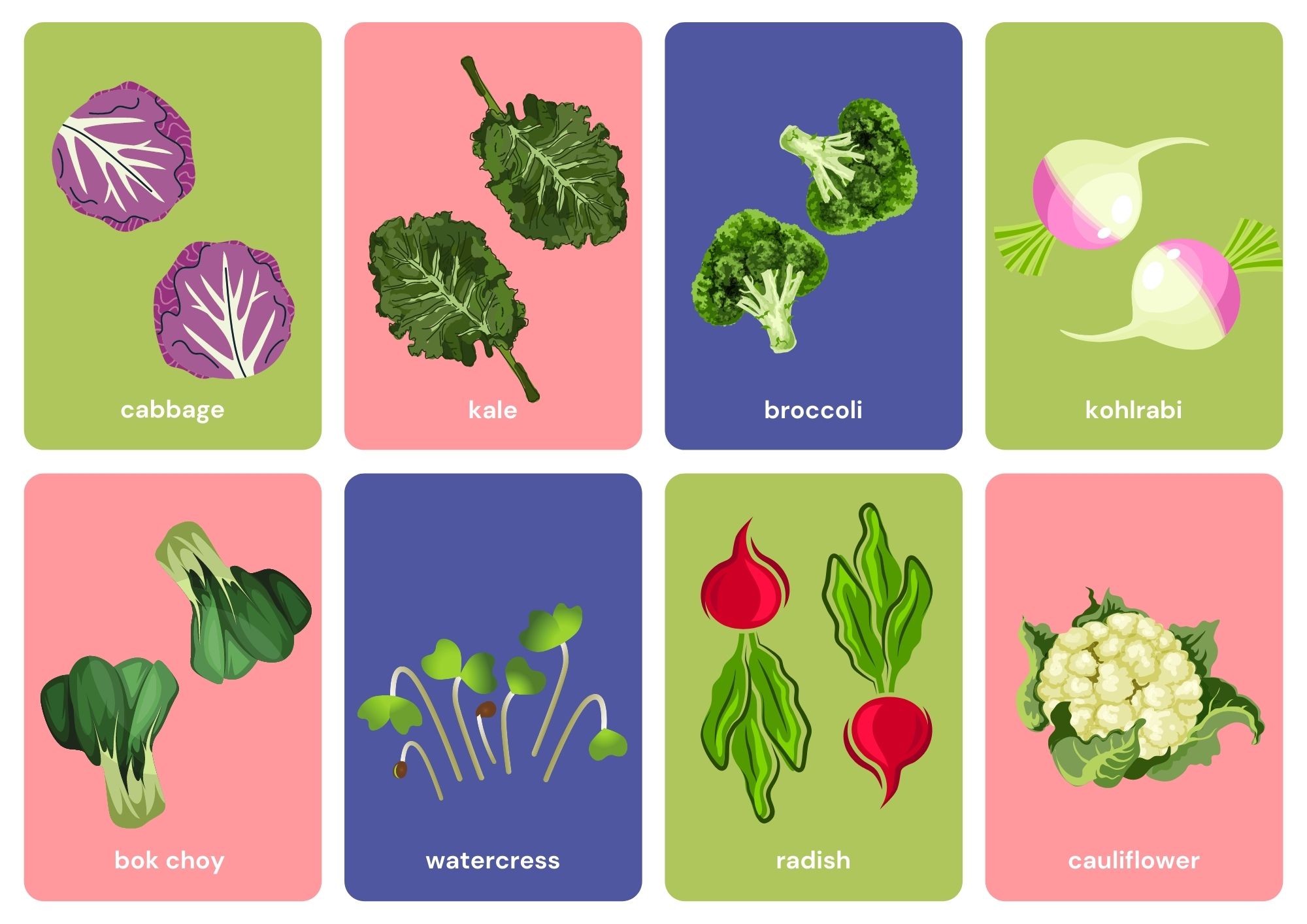 What makes cruciferous vegetables so special?

The cruciferous family is unique among vegetables because of their glucosinolate content. When the plant cell walls are disrupted by chewing, chopping, or blending, the enzyme myrosinase converts glucosinolates to isothiocyanates (ITCs) or indole-3-carbinol. Scientific studies have uncovered cellular and molecular anti-cancer effects of these cruciferous phytochemicals, and a lower risk of cancer in people who eat these vegetables regularly.

How to prepare & eat them

To get the maximum benefit from cruciferous vegetables, it’s important to make sure you chop finely, blend, or crush them before you cook them, or chew them well when eating them. That’s because the myrosinase enzyme is physically separated from the glucosinolates in the intact vegetables. But when the plant cells are broken apart, the chemical reaction occurs and ITCs are formed. The more cells you break open before cooking (or chew if you are eating the vegetables raw), the better.

Sources:
Disposition of glucosinolates and sulforaphane in humans after ingestion of steamed and fresh broccoli
Hydrolysis before Stir-Frying Increases the Isothiocyanate Content of Broccoli
Isothiocyanates from Brassica Vegetables-Effects of Processing, Cooking, Mastication, and Digestion

Higher intake of cruciferous vegetables is linked to a reduced risk of cancers of the lung, ovary, stomach, breast, prostate, and colon.4-8

Indole-3-carbinol (abundant in broccoli, Brussels sprouts and cabbage) and ITCs have anti-estrogenic effects, help the body excrete estrogen and other hormones.11 In fact, new research has shown additional anti-estrogenic effects of both indole-3-carbinol and sulforaphane (most abundant in broccoli); these ITCs blunt the growth-promoting effects of estrogen on breast and cervical cancer cells.11-13

In healthy people, randomized controlled trials have found decreases in oxidative stress or increases in antioxidant enzymes after consumption of cruciferous vegetables.16-19

Reduced cancer-related biomarkers have been found in randomized controlled trials on supplementation with cruciferous vegetables or their extracts in patients with prostate cancer or breast cancer.20-23