Excess weight does not protect against heart disease 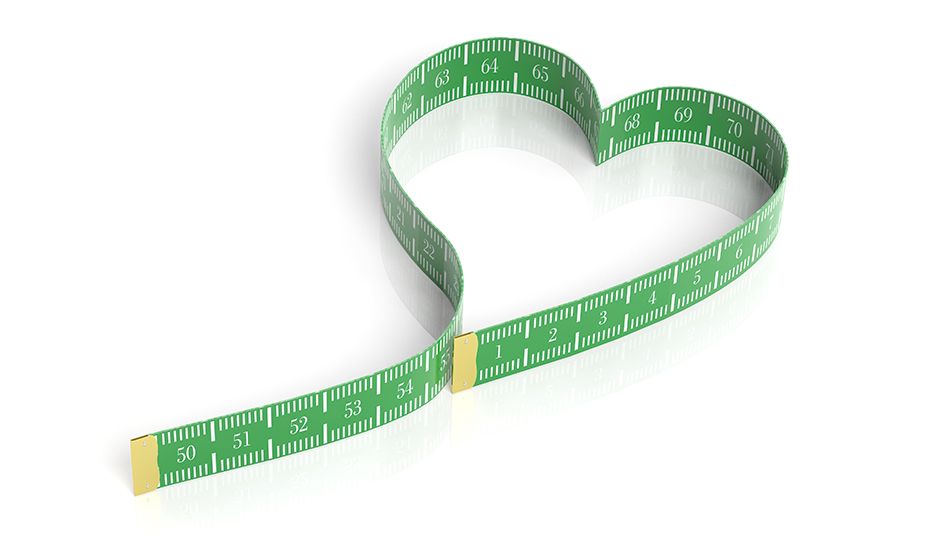 Lately there has been controversy about a potential “obesity paradox” in heart disease; the idea that some amount of excess weight either does not pose any risk or is even protective.

Unfortunately, the studies that suggest there may be a protective effect of body fat are often the ones that get more news coverage; but this does a disservice to an already overweight and nutritionally misguided public, allowing them to believe that excess body fat won’t harm their health. The truth is there is no concrete evidence to support this paradox.

There are many studies that show elevated LDL cholesterol, hypertension, elevated triglycerides, inflammation, and blood glucose – are all exacerbated by excess body fat, and overweight/obesity itself is considered a risk factor.1-3

So what is the basis for this "obesity paradox”?  It uses a person’s body mass index (BMI) to determine body fat.

However, BMI, which only takes into account height and weight, is not an accurate indicator of body fatness. BMI does not distinguish between fat mass and lean mass, nor does it take into account fat distribution (visceral fat vs. subcutaneous fat). Many people whose weights are within the “normal” BMI range are still carrying excess fat. Plus, there are numerous medical conditions that contribute to a low BMI including unintentional weight loss, depression, anxiety, autoimmune diseases, cancers, and digestive disorders. In the elderly especially, a low BMI may be an indicator of muscle loss and frailty rather than an indicator of a healthy low level of body fat. In short, people who are thinner are not necessarily healthier.

A new study  is helping to clear this issue up   A cohort of almost 300,000 people in the UK (age 40-69)  were followed for an average of 5 years. Their first analysis puts the optimal range of BMI for heart disease prevention at 22-23 kg/m2. It was a “J-shaped” association, meaning risk rose both above and below the 22-23 range.   Then the researchers went further. They used multiple measures of body fatness to get a more accurate picture: waist circumference, waist-to-hip ratio, waist-to-height ratio, and percent body fat.

Ultimately the researchers found using BMI produces different results than the other indicators. BMI was the only one that showed an increase in risk at the low end (<18.5 kg/m2). When they excluded smokers and participants with pre-existing diseases, the increase in risk associated with low BMI almost disappeared.

The researchers concluded that the obesity paradox observation mainly occurs due to confounding effects of disease and other factors on BMI, and that the “public misconception of a potential ‘protective’ effect of fat on CVD risk should be challenged.”4

As discussed above, a low BMI is often an indicator of disease, rather than an indicator of a healthy weight resulting from healthful eating. The standard American diet (SAD) is fattening. If someone is eating the SAD and is not overweight, there is likely something wrong.

The dramatic weight loss-promoting effect of the Nutritarian diet contributes to cardiovascular protection. A 2015 study published in the American Journal of Lifestyle Medicine analyzed and reported weight loss results provided by 75 obese patients who had switched to a Nutritarian diet. The average weight loss was 55 pounds after three years, which means they kept the weight off long-term.5