For stable heart disease, does stent placement do more harm than good? 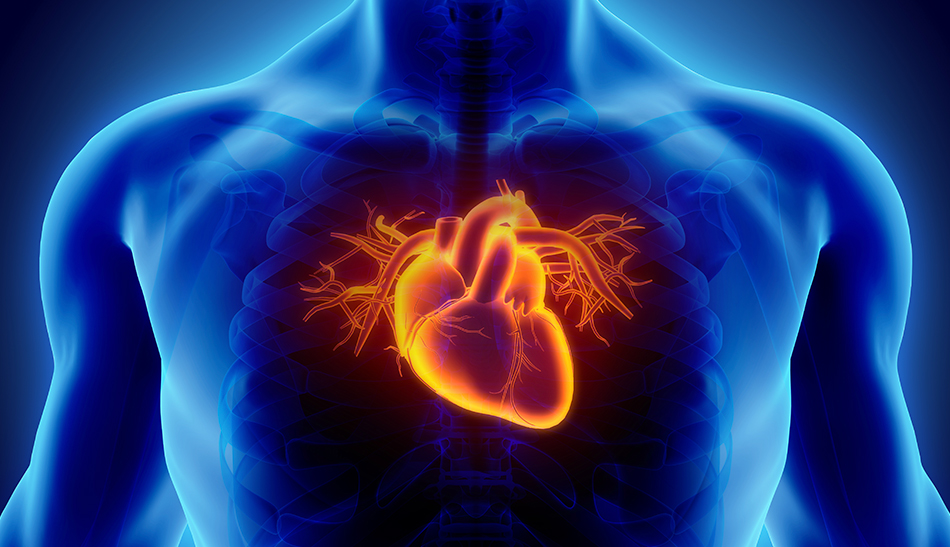 The controversy surrounding the proper treatment of stable heart disease was highlighted a few years ago, when former President George W. Bush decided to have a stent placed, even though he had not had a heart attack and was not experiencing angina (chest pain caused by restricted blood flow to the heart). During an annual exam, his stress test showed an abnormality; then an angiography showed a blockage, and President Bush and his physicians decided to proceed with stenting. Of course, we don’t know all the details of President Bush’s condition, but the situation brings to light an important issue in healthcare in the U.S.: having a stent placed in the absence of symptoms is common in the U.S., but is it good medicine or malpractice?

This was investigated in the COURAGE trial — a large and important study published in 2007, whose conclusion was that angioplasty and stent procedures (percutaneous coronary interventions or PCI) did not offer any survival advantage over medications alone. After five years of follow-up, the group of patients receiving PCI did not have fewer heart attacks or cardiac deaths than the group who received optimal medical therapy (OMT; modest lifestyle changes plus anti-platelet, blood pressure-lowering, and cholesterol-lowering medications).1

Later on, meta-analyses of COURAGE and similar trials confirmed the lack of advantage of PCI over OMT.2-3 Further studies confirmed that PCI also did not provide any advantage over OMT for relief of angina symptoms.4 In 2015, long-term suvival data from the COURAGE trial was published, confirming no difference in the number of deaths between the PCI group and the medical therapy group over the course of approximately 12 years.5  In light of all this research, American Heart Association guidelines recommend medical therapy and lifestyle changes rather than these interventional or surgical procedures for first-line treatment of most patients with stable ischemic heart disease to reduce the risk of heart attack and death.6 The American Heart Association and American College of Cardiology have also published guidelines for appropriate use to help reduce the number of inappropriate PCI procedures.7

So, having an angioplasty or stent procedure does not provide any added protection against heart attacks or cardiac deaths in patients with stable coronary artery disease. But is there any harm in performing these procedures? In my book, The End of Heart Disease, I devote an entire chapter to the question of angioplasty and stenting.

With every surgical procedure, there are risks and side effects. These aggressive coronary interventions carry the risk of serious adverse outcomes, such as bleeding complications, heart attack, stroke, and death.8 Stenting is appropriate and can be lifesaving in emergency situations, for immediate clearing of an artery and restoration of blood flow during a heart attack. But as the COURAGE trial has shown, for stable patients, stents do not offer benefit. In addition, stenting is of course more expensive than medications and lifestyle changes, adding to our current health care spending crisis.

A cost-effectiveness analysis of the COURAGE trial estimated that PCI added $10,000 to the lifetime cost of treatment without providing any significant gain in lifespan.9 Multiply that $10,000 by the number of angioplasty and stent procedures performed in the U.S. every year, which is about 492,000 (the vast majority are non-emergency procedures).10

PCI is not a long-term solution to coronary artery disease. Approximately 21 percent of stent placements clog up again (called restenosis) within 6 months, and about 60 percent of arteries treated by angioplasty and stenting eventually will undergo restenosis.11,12 PCI treats only a small portion of a vessel, while atherosclerotic plaque continues to develop at many sites throughout the cardiovascular system. Most often, the most risky and vulnerable plaque areas, likely to cause a heart attack, are not those that are most obstructing and treated with stenting. This is even worse, because the patient is led to believe they are more protected and often continues the dangerous eating style that was the initial cause of the heart disease. Consequently, the heart disease progresses.

President Bush needed aggressive nutritional counseling and potentially life-saving nutritional information. It sounds like he was not properly informed of these studies that document the ineffectiveness of PCI and the value of the proper dietary intervention. If that is the case, I consider that malpractice.

Every potential candidate for angioplasty (PCI) should know that their disease can be effectively reversed via superior nutrition, and that surgical interventions are not protective against future events. Remember too, that almost half of all those on optimal medical therapy for high cholesterol and high blood pressure still ultimately suffer heart attacks.

Was President Bush informed about Dr. Ornish’s Lifestyle Heart Trial, which scientifically documented that lifestyle changes alone can reverse coronary artery disease? We have no way of knowing, but it seems unlikely, given the media reports. It sounds like President Bush was misinformed about PCI by his doctors and given the false impression this procedure was life-extending and lifesaving. Certainly the media reports gave the American people the impression that this procedure was necessary for him.

Every day, patients are counseled to undergo these unnecessary and potentially dangerous procedures by their cardiologists. Instead, an arterial blockage should be seen as a wake-up call, a motivating factor to pursue optimal health via superior nutrition and exercise.

Optimal medical therapy is not enough; heart disease is preventable and reversible with superior nutritional therapy, which produces dramatically more effective results than PCI or OMT and provides dramatic protection against future cardiac events. In my clinical experience with hundreds of patients with advanced heart disease, I have seen dramatic and consistent reversal of heart disease, relief of angina symptoms, and future freedom from heart disease in those who have chosen to follow my Nutritarian eating style.

President Bush and his doctors had an opportunity to be a public example to educate and motivate other Americans to change their dangerous ways. I hope that, in the future, President Bush has the opportunity to make a lifesaving decision based on accurate information, before it is too late.

Read stories of heart disease reversal with a Nutritarian diet.