The connection between blood glucose and bone health 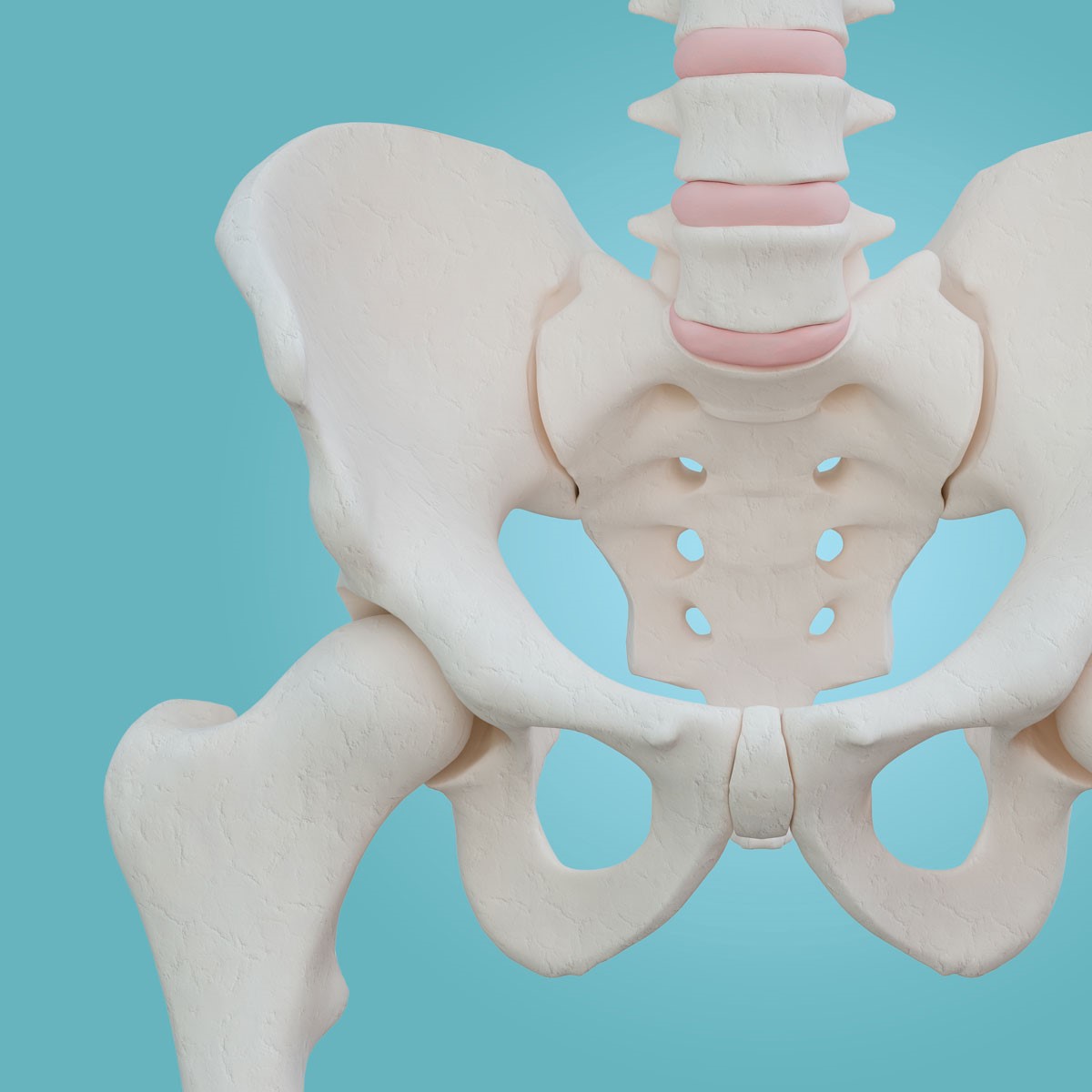 In addition to following a diet that is made up of whole plant foods, it’s important to keep the glycemic load of your diet in mind. Using more beans, nuts, and seeds as major calorie sources, instead of grains and potatoes, reduces the overall glycemic load of the diet. As more and more research is conducted, we are learning that blood glucose levels are relevant to most chronic illnesses, not just diabetes.

Elevated blood glucose impairs the bone-building effects of osteoblasts. A study in healthy women found that a single bout of hyperglycemia resulted in measurable decreases in markers of osteoblast activity.5  This impaired bone building structurally compromises bone, leading to elevated fracture risk. For example, another study found that patients with inadequately controlled type 2 diabetes had higher fracture risk (compared to healthy people and those with adequately controlled type 2 diabetes) and altered bone architecture in the femur – thinning in the middle and thickening at the ends – which suggests susceptibility to fracture.6

In addition to compromising bone turnover, elevated blood glucose accelerates the production of advanced glycation end products (AGEs), which drive oxidative stress and damage collagen in bone tissue. Production of the bone-derived hormone osteocalcin is also diminished in T2D and in response to hyperglycemia. In addition to its bone-building activities, osteocalcin is involved in metabolism; a form of osteocalcin prompts insulin release and increases insulin sensitivity in muscle and fat tissue. Hyperglycemia also promotes calcium loss via the kidneys and reduces osteoblasts’ responsiveness to vitamin D.7

Nuts, seeds, and beans can help

In a vegan or near-vegan diet, when high-glycemic foods like potatoes, rice, and white flour products are used as the staple calorie sources, the glycemic load of the diet can get excessively high. Lower-glycemic calorie sources like beans, nuts, and seeds help shift the glycemic load of the diet lower, which, as mentioned earlier, affects many aspects of health, including bone health.

How almonds may promote bone health

Nuts may contain additional phytochemicals that promote bone turnover, according to an interesting study. Healthy volunteers consumed three different meals, each containing the same number of calories; the meals were made up primarily of almonds, potatoes, or rice. Cultured osteoclast precursor cells were then treated with serum from the volunteers. Serum taken after the almond meals reduced the number of osteoclasts formed and osteoclast-specific gene expression and reduced calcium release from bone cells. No effects of the potato or rice meals were detected. This suggests that phytochemicals derived from almonds help to keep the balance between osteoblast and osteoclast activity.8  This could be due to anti-inflammatory or antioxidant phytochemicals, as there is evidence that the anti-inflammatory effects of other polyphenols (such as plum polyphenols) help prevent bone loss, and oxidative stress is known to stimulate osteoclast activity, leading to bone loss.9

A vegan diet in itself is not enough. A focus on high-nutrient foods, including lots of green vegetables, beans, nuts, and seeds, keeps glucose and insulin favorable while providing nutrients crucial to bone health.