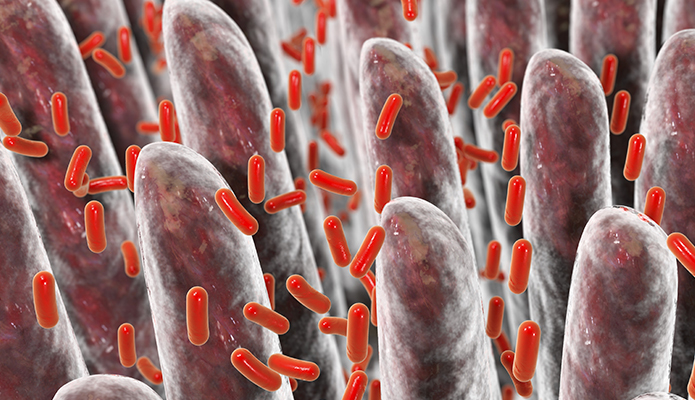 STOP before you eat RED MEAT: It may lead to disease

Although steaks, hamburgers and all matter of red meat are popular menu fare, studies reveal red meat intake is associated with an elevated risk of cardiovascular disease and cardiovascular death.1-5 Just as smoking cigarettes was once popular but is now shunned, so should be the case with eating red meat. Scientific research continues to show consuming red meat may have profound damaging effects on overall health and longevity. It is vitally important red meat should be replaced (or at least greatly limited) in our diet with foods proven to be good for us.

Combined data from the Nurses’ Health Study and Health Professionals Follow-up study, comprising over 120,000 people, estimated that each daily serving (100 grams--which is equal to 3.5 ounces or ¼ pound of a T-bone steak) of red meat raises the risk of cardiovascular death by 18 percent. Conversely,  replacing one daily serving of red meat with one daily serving of nuts was associated with a 30 percent reduction in risk of coronary heart disease.2  In other long-term studies, higher animal protein intake was also linked to a greater risk of death from all causes.6

Red meat and eggs impact the type of bacteria in our digestive tracts.

Recent research has discovered another mechanism by which red meat (as well as eggs) may increase cardiovascular risk – by modulating the species of bacteria that populate our digestive tract.

Importantly, what we eat determines which species of bacteria thrive in our digestive tract. Healthful, fiber-rich foods feed healthy gut bacteria, whereas high red meat and egg intake may promote unhealthy gut bacteria.  The gut microbiome (a community of bacteria) interacts with the cells of the intestinal wall to exert profound effects on our health. Beneficial microbes produce vitamins, protect us against disease-causing microbes, promote healthy immune function, facilitate energy extraction from food, and break down fiber and resistant starch into beneficial short chain fatty acids, which protect us against colon cancer.11,12 Healthful, fiber-rich plant foods provide an energy source (“prebiotics”) for beneficial bacteria to grow.13,14

Carnitine is derived from the amino acid lysine and involved in energy production, and it is abundant in animal products, especially red meat. It is found in all cells in our bodies, and although there is little or no carnitine in plant foods, the human body can produce adequate carnitine from other amino acids, lysine and methionine. Studying mice, scientists found that carnitine was metabolized by intestinal bacteria, producing trimethylamine-N-oxide (TMAO), a substance previously shown in mice to   promote  atherosclerotic plaque development.15

They then sought to confirm these findings with human subjects Analyzing the blood levels of carnitine and TMAO in humans, they found that the combination of high carnitine and high TMAO was associated with increased likelihood of cardiovascular disease or cardiovascular events (heart attack and stroke). When they gave humans carnitine supplements, interestingly, they found that omnivores produced far more TMAO in response to carnitine than vegans and vegetarians. In addition, the species of gut bacteria in omnivores were different from those in vegetarians and vegans. These results suggest that regularly eating carnitine-containing foods promotes the growth of gut bacteria that can metabolize carnitine into a heart disease-promoting substance.16-18

Further research has found that higher circulating TMAO levels are predictive of a higher mortality risk in patients with diabetes or coronary artery disease, and a greater amount of atherosclerosis.19-21

A similar process occurs with choline; like carnitine, it is metabolized by gut bacteria into TMAO.15,22  Eggs are especially high in choline, and high choline or egg intake has been linked to cardiovascular disease (particularly in people with diabetes),23-26 prostate cancer, and colon cancer.27-30

Our overall dietary pattern determines the bacteria that live in our gastrointestinal tract, and this research indicates that eating red meat regularly promotes the growth of bacteria that produce harmful substances.

The research also indicates that those who regularly consume a healthful diet of whole plant foods have a healthier microbiome, and are therefore less susceptible to the disease-promoting effects of occasional high-carnitine or high-choline meals. Future studies will continue to uncover more of these intriguing links between diet, gut bacteria, and health.