The ways in which excess sugar affects brain function 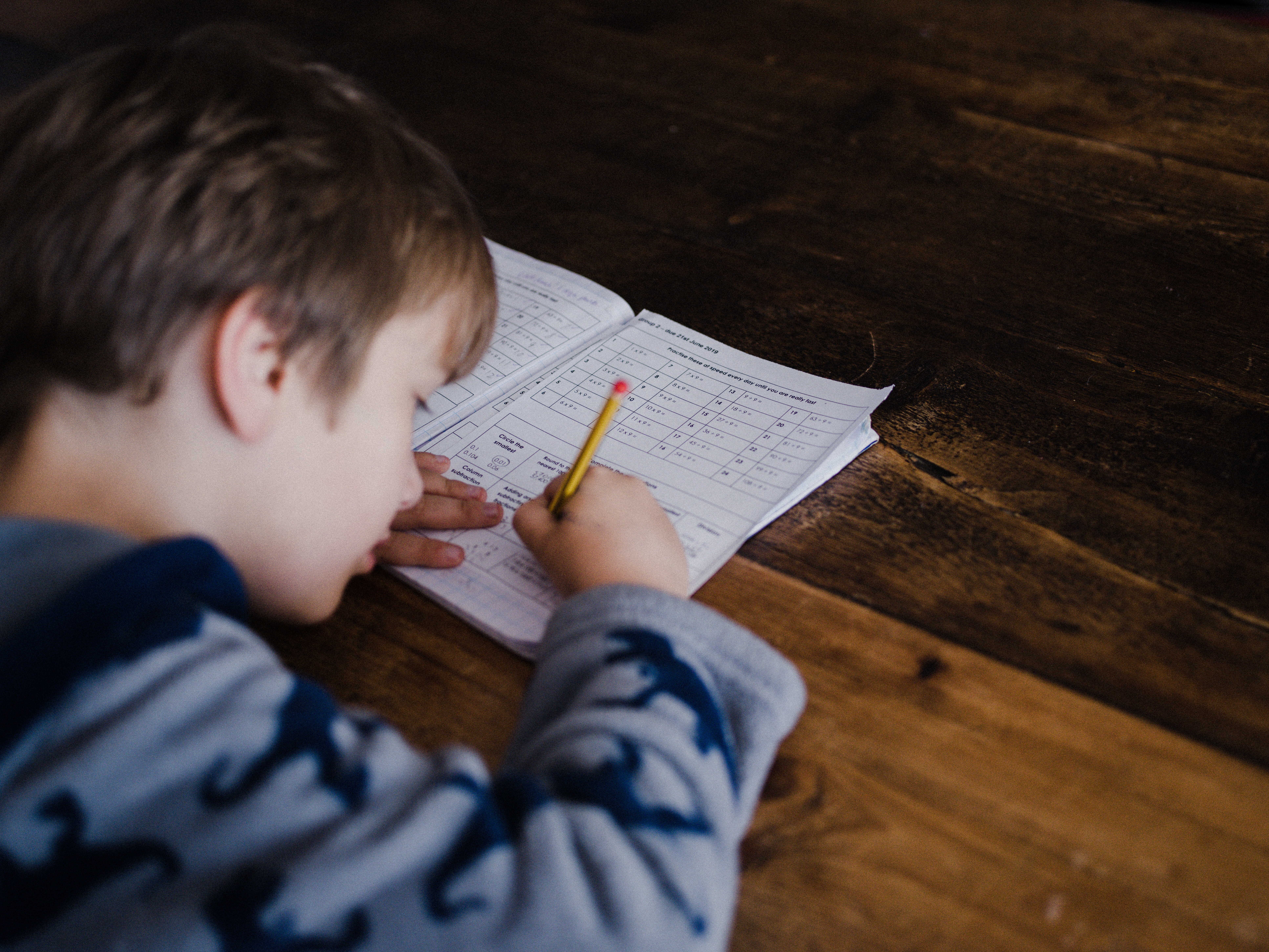 Food affects us in so many ways – physically, emotionally, intellectually and cognitively. In our society, high-fat, high-sugar foods, meat and alcohol are associated with celebration and comfort, but when we look at the scientific studies, we see overwhelming evidence that adhering to an unhealthy eating style, such as the standard American diet (SAD), has serious consequences.

In this post, we’ll look at one of the biggest culprits in the Western diet:1 added sugars. Regular and excessive consumption of sugar is associated with poorer cognitive function, increased risk of depression or dementia, or reduced brain volume.2-7  Even in short-term studies, detriments to learning, memory, or attention have been detected.

Diabetes, sugar-coated but harmful to the brain.

Foods, nutrients, and the brain

Brain function, including learning, memory, mood, attention, processing speed, and motor function, is profoundly affected by the foods we eat. Over decades, a poor diet can impair brain health through nutrient insufficiencies, oxidative stress, inflammation, and vascular damage. This can lead to depression, dementia, or a decline in cognitive function. In contrast, vitamins, minerals, antioxidant nutrients, and other phytochemicals have protective effects.

Omega-3 fatty acids are structural components of brain cell membranes that influence learning, memory, and mood. Fast food and commercial baked goods are associated with depression,8 whereas vegetable, fruit, and phytochemical intake is associated with reduced risk of depression,9-12 and dietary interventions effective at improving mood and reducing depression symptoms.13-15 It is true when they say, "good food, good mood."

Neuroinflammation could underlie the deficits in attention, learning, and memory that are associated with a poor diet. There is growing consensus among researchers that pro-inflammatory diet components, such as added sugars and saturated fats, lead to insulin resistance, systemic inflammation, and neuroinflammation. The good news is that phytochemicals in vegetables and fruits may help to prevent or slow loss of cognitive function with age by lowering oxidative stress and inflammation.16-19

Is Psychological Well-Being Linked to the Consumption of Fruit and Vegetables?

A brief diet intervention can reduce symptoms of depression in young adults - A randomised controlled trial.

Food for thought: how nutrition impacts cognition and emotion.

Dietary intakes of berries and flavonoids in relation to cognitive decline.

Long-term intake of nuts in relation to cognitive function in older women.

The dangers of "junk foods"

Overeating and substance abuse share some common characteristics. People often build a tolerance to junk food and have unsuccessful efforts to cut back or eliminate the substance. There is continued use despite negative consequences, quite similarly to drugs. Adding sugars to foods to maximize reward in the brain leads to cravings for more and more sugar; over time, the level of sweetness in natural foods (such as berries and carrots) no longer has any appeal.

Related: How Do Unhealthy Foods Trigger Addiction and Weight Gain?

Further developments in the neurobiology of food and addiction: update on the state of the science.

Excess intake of sugars, leading to elevated blood glucose (hyperglycemia) damages blood vessels, including those in the brain. There is evidence that this damage contributes to a progressive decline in brain function. The cognitive effects of hyperglycemia, most extensively studied in patients with diabetes, are likely due to a combination of hyperglycemia, hypertension, insulin resistance, and elevated cholesterol associated with diabetes.2-4, 25

In patients with diabetes, even after just a single instance of hyperglycemia, studies reported slowed cognitive function, increased number of errors, and deficits in attention, speed of information processing, working memory, and some aspects of attention.3, 26, 27

Patients with type 2 diabetes reportedly experience increased feelings of sadness, agitation, lethargy, and anxiety during acute hyperglycemia.26 However, this is not limited to patients with diabetes. In healthy young people as well, a brain imaging study suggested that in a hyperglycemic state, the brain’s ability to process emotion is compromised.28

Alzheimer's disease and diabetes: an integrative view of the role of mitochondria, oxidative stress, and insulin.

Trying to control your addiction to sugary foods by eating them in moderation never works. You have to kick sugar to the curb.

Follow one of my 20-day detox programs or utilize the free Beginner’s Guide to the Nutritarian diet and begin the process of detoxing and resetting your palate to appreciate the natural sweetness and flavor of whole plant foods.

Try our most-loved dessert recipes in the member center to learn to bake with dates and other whole foods, plant-based sweetners. Once your tastebuds reset to enjoy the taste of natural foods you will be amazing by the sweet and carmel flavor from dates and other fruits.