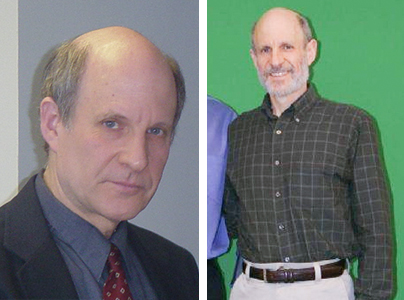 Dr. Fuhrman's Nutritarian program, outlined in his book Eat To Live, is entirely based on science, but it works like a miracle. At the age of 60, I was diagnosed with a blocked left anterior descending (LAD) artery as well as narrowing of the circumflex artery.  The cardiologist said that I was at extreme risk and surgical intervention was needed imminently, and that there were no alternatives. Several days later, I discovered Dr. Fuhrman's website, read Eat To Live, and have strictly followed the Nutritarian diet style ever since.

A year later a follow-up CT angiogram determined that my LAD blockage had been reduced by 40 percent and that the circumflex artery was also more open.  Fourteen months later, an MRI profusion test revealed that my arteries were clear.  When I began the program in June of 2006 I was unable to walk two blocks without feeling intense pressure in my chest. I had difficulty walking up a flight of stairs.  As part of the Nutritarian diet protocol I began walking 30 minutes a day.  In six months I was jogging 30 minutes a day.  Six months after that I was running 30 minutes a day.

My total reversal of heart disease was accomplished simply by following Dr. Fuhrman's advice in Eat To Live and on his website at www.DrFuhrman.com.  I was also fortunate enough to be one of Dr. Fuhrman’s patients. The gift of following a Nutritarian diet is available to anyone who is motivated to achieve optimal health and maximum longevity.  You only need to read the books Eat To Live, Super Immunity and The End of Diabetes, and apply the information outlined there. You can also become a member of Dr. Fuhrman’s join the Member Center for additional information and support.  In fact, all of the tools and resources you need are in those easy-to-understand materials.

Last, but not least, as a result of Eat To Live, I have eliminated my allergies to pollen and dust and, additionally, an eczema condition on my scalp and calves is now gone. And finally, after seven years on the program, for the first time in 25 years, I was told by my dermatologist that my scalp was free of actinic keratosis as well areas of potential actinic keratosis. 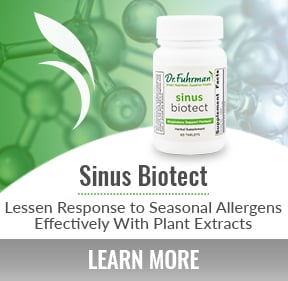