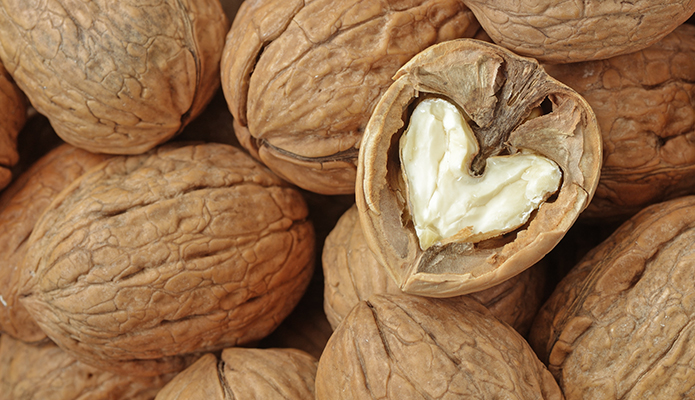 In addition to lowering cholesterol, plant sterols have also been shown to have anti-cancer, anti-inflammatory, anti-atherogenic and antioxidant activities.2 Observational studies have shown that higher plant sterol intake is associated with a lower risk of cancers of the lung, esophagus, stomach and breast.3-7

Additionally, dietary plant sterols are reported to play a protective therapeutic role in benign prostatic hypertrophy (BPH or enlarged prostate), a common medical condition in older men.8 Clinical symptoms of BPH have shown to be improved by supplementation of small doses (60-130 mg) of plant sterols. Supplementation was also associated with improvements in prostatic function compared to placebo.9