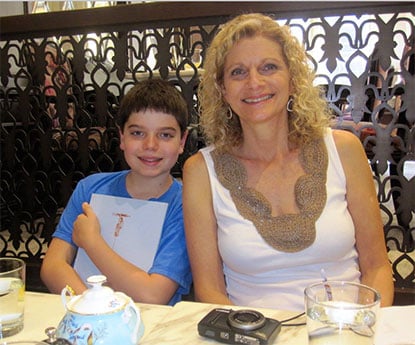 Our son Sean was raised  completely Nutritarian. I was the strictest with him as I knew a lot more about nutrition than I did with my three older children.  Since I was home with the children, I had control over what foods were available to them. The following incident shows just how strict I was with Sean.