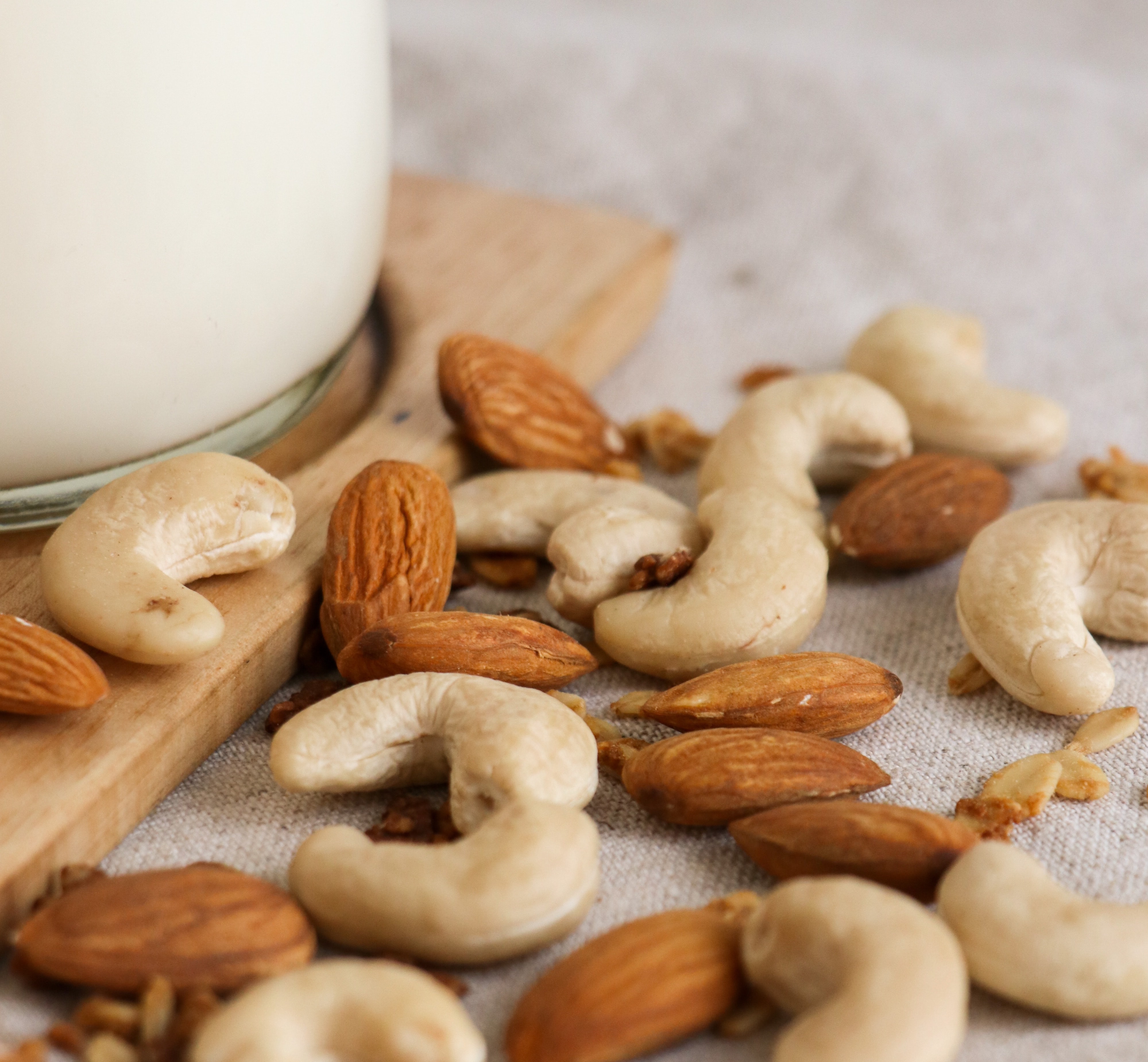 Got milk? You’ve likely seen the dairy industry’s ads over the years, promoting milk as part of a healthy diet. But there’s a growing body of research that indicates that consuming cow’s milk is linked to a heightened risk of cancer.

A new study that followed more than 50,000 women for about 8 years found a 50 percent increase in breast cancer risk in women who consumed the largest amounts of cow’s milk, compared to those who consumed the least.1

These results were driven primarily by postmenopausal breast cancer, and the results were similar for full-fat and reduced fat milks. Interestingly, they also found in their analysis that replacing cow’s milk with soy milk was associated with a 32 percent decrease in breast cancer risk.1

Video: How to Prevent Breast Cancer (free for members)

Why this study is important

There are strong links between dairy products and prostate cancer,2-4 but previous data on dairy’s influence on breast, endometrial, and ovarian cancers has been inconsistent.5-12 One issue with studying this association in an North American or European population is the high average intake of dairy products – not enough zero-dairy consumers to compare to high-dairy consumers.

This research makes a valuable contribution to the field because of the population they studied. Whereas the American population as a whole generally has a high dairy intake, the Adventist Health Study-2 population has a true spectrum of dairy intake, allowing meaningful comparisons between zero intake, small intake, and larger intake of dairy. About 8 percent of the participants in this study are vegan and 40 percent are lacto-ovo-vegetarian, and their average soy intake is higher than typical for the U.S. Some vegetarian and nonvegetarian Adventists have low milk intake, while others have typical American intakes.1

The authors noted the results of this study were consistent with those of a 2016 study, also on the AHS-2 population, which found that vegans had a 22 percent lower risk of breast cancer compared to non-vegetarians, however, there was no difference in risk between lacto-vegetarians and non-vegetarians.13

Sources:
Vegetarian dietary patterns and the risk of breast cancer in a low-risk population.
The possible role of female sex hormones in milk from pregnant cows in the development of breast, ovarian and corpus uteri cancers.
Dairy products, calcium, and prostate cancer risk: a systematic review and meta-analysis of cohort studies.
Effects of dairy products, calcium and vitamin D on ovarian cancer risk: a meta-analysis of twenty-nine epidemiological studies.
Dairy Products Intake and Endometrial Cancer Risk: A Meta-Analysis of Observational Studies.
Milk and yogurt intake and breast cancer risk: A meta-analysis.

Animal protein is a nutritional signal that increases the production of insulin like growth factor 1 (IGF-1).  Animal protein – especially cow’s milk protein – is the primary dietary factor that increases IGF-1.14,15  The effect of dairy protein on IGF-1 is a plausible route through which cow’s milk could increase cancer risk, and there is abundant research linking elevated IGF-1 levels to greater risk of breast, prostate, and colorectal cancers.2,16-19

Galactose, a component of lactose, is known to promote oxidative stress, inflammation, and premature aging in animals. Elevated markers of oxidative stress and inflammation have been observed in humans who consume large amounts of cow’s milk.20 Lactose intake specifically has been linked to ovarian cancer risk.5-7

Greater exposure to estrogen is known to increase the risk for breast cancer.21,22 It is worth noting that modern dairy cows are often pregnant while lactating – about 75 percent of the herd is pregnant at any given time, which means estrogen and progesterone are secreted into their milk. Although these hormone levels are low, there is evidence they can be absorbed and, due to long-term exposure to low doses, may affect our biology or, like endocrine-disrupting chemicals in plastics, disrupt the actions of our own hormones.1,12,23,24

Soy isoflavones also have anti-cancer effects that are unrelated to estrogen. Soy intake is linked to decreases in prostate, lung, stomach, and colorectal cancers.29-32

I recommend including soybeans with their beneficial isoflavones, fiber, and plant protein along with other beans, lentils, and split peas in a Nutritarian diet. Edamame, cooked dry soybeans, and tempeh are the most healthful forms. Unsweetened soy milk and tofu are acceptable, but they are missing some of the fiber from the whole soybean.

Related: Don’t Fall for the Myths About Soy

Get your calcium from greens, seeds, and beans:
Natural plant foods provide the calcium required to build strong bones without the drawbacks of dairy products. Green vegetables in particular – such as kale, broccoli, and bok choy – are rich sources of calcium with high absorbability. Learn more: Preventing osteoporosis