3 Things you need to know about barbecuing 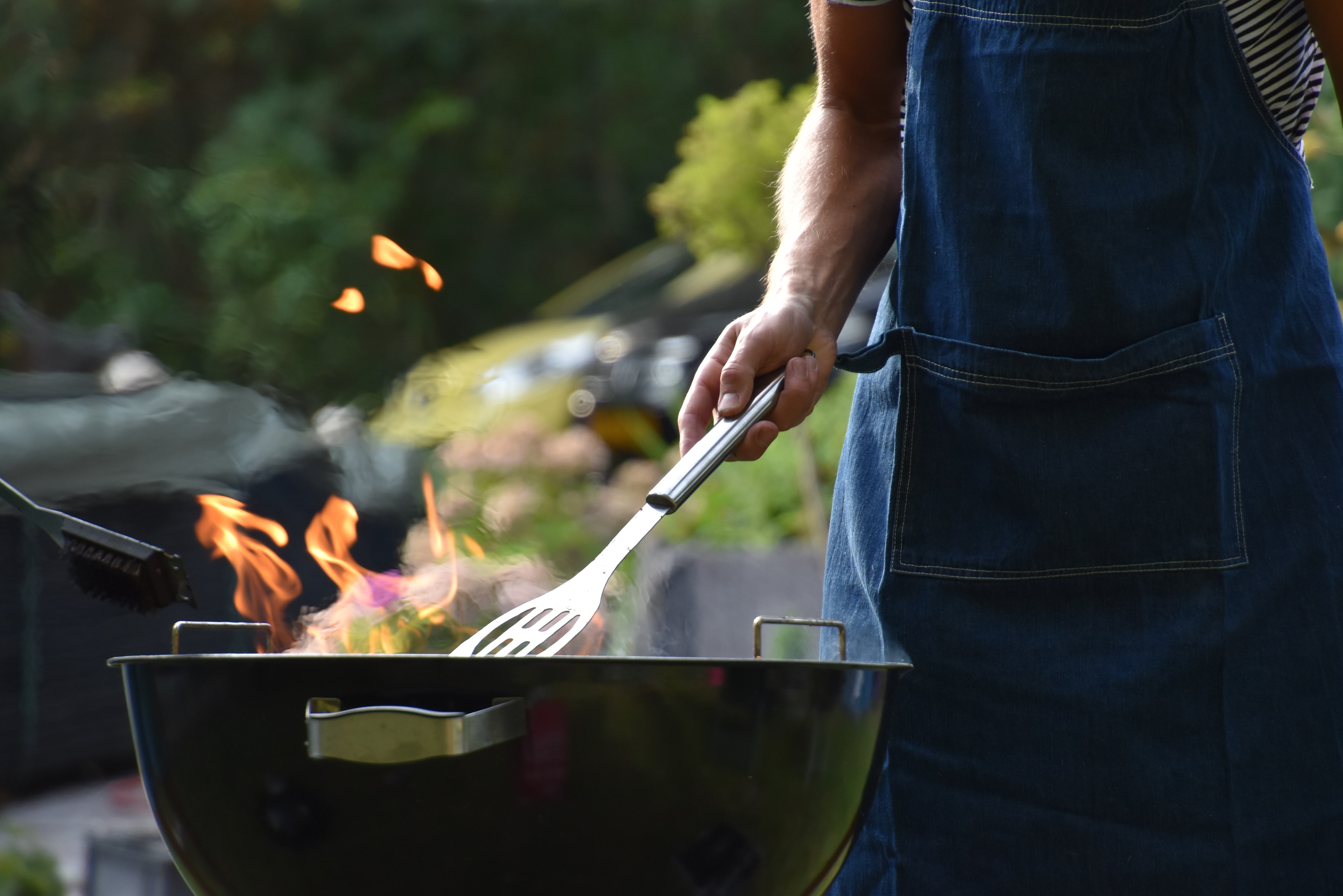 Cooking and dining outdoors may be enjoyable when the weather is warm. But before you fire up the grill at  a backyard barbecue or a game-day tailgate, and reach for steaks, burgers or chicken, there’s something you should know: Research has shown that turning up the heat on meat can cause cancer-causing substances to form.

Here’s what that means and how to have a more healthful cookout.

1.  Grilled meat is too dangerous – avoid it completely.

Meats contain several harmful elements including animal protein, carnitine, arachidonic acid and heme iron.1-4  Several large, long-term studies have linked high-animal protein diets to greater risk of premature death.3,5,6 However, when you barbecue meat, you take it to a new level of danger.

Video: What You Need to Know About Protein

When grilled or cooked at high temperatures, carcinogenic compounds are formed.

Carcinogens in meats include:

According to the International Agency for Research on Cancer (IARC) of the World Health Organization, processed meats are carcinogenic to humans and red meats are probably carcinogenic to humans.8  Both are strongly linked to colorectal cancer risk.9  In addition, a high intake of processed meat is associated with heart disease, stroke and diabetes.10,11

Even if you choose to eat animal products once in a while or use them as a condiment, you should still never eat processed meat, and never eat meat grilled or barbecued – it’s too risky.

2. You can grill vegetables safely and deliciously

Fortunately, you don’t have to throw away your grill. But it shouldn’t be your main mode of cooking either. The only thing that can be grilled safely are vegetables and even then not until they darken, and not too frequently, since there are safer and healthier ways to cook vegetables.

You can fill a grill basket with your favorite sliced vegetables or make vegetable skewers. Mushrooms, onions, garlic, cherry tomatoes, zucchini, and yellow summer squash all combine well, but get creative with your top picks or seasonal harvests. Their high moisture content will prevent burning.

Try blending spices with walnuts and a bit of your favorite vinegar and brush it on the veggies while on the grill. When grilling starchy vegetables soak or marinate them first in a water-vinegar mix to increase their water content. This will minimize the production of acrylamide, which is a cooking-related carcinogen formed when starches are dry cooked at high temperatures.12 Acrylamide is considered probably carcinogenic to humans by the IARC. The foods responsible for the greatest exposure to acrylamide are potato chips, French fries, and dry cooked starchy foods like baked goods and breakfast cereals, plus a small amount from coffee.12 Higher temperatures and longer cooking times increase acrylamide production. Liquid-based cooking – soups, stews, and water-sauteeing – is safer, since the moisture prevents the chemical reaction that forms acrylamide. Avoid eating the darkened portions of grilled vegetables to limit acrylamide intake.

Action items:
Grill corn on the cob in the husk, rotating frequently. The layer of husk will minimize browning of the edible portion. Then remove the husk and sprinkle with your favorite no-salt seasonings.

Portobello mushrooms are a delicious, satisfying, and easy alternative to homemade burgers.